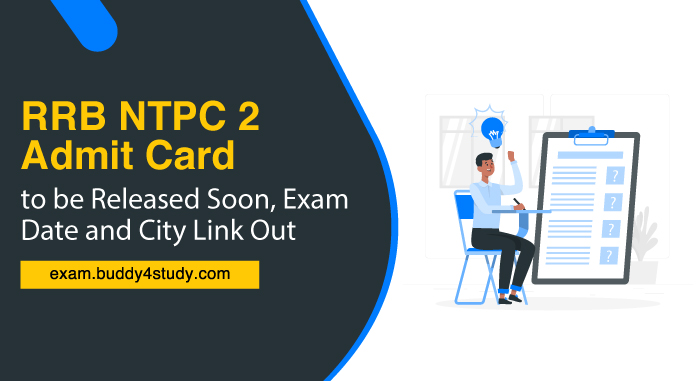 Meanwhile, the board has announced the dates of the exam and also provided the link for exam city and center, which states on which day the exam will be conducted for which pay level.

How many vacancies are available for RRB NTPC 2022?

For the RRB NTPC 2022 exam, a total of 35,281 vacancies have been announced by RRB. Earlier, the board had announced 35,277 vacancies - which were later increased.

How many applications have been received for RRB NTPC 2022 vacancies?

A total of 1.25 crore applications have been received for the given 35,281 vacancies.

Will there be any negative marking in the RRB NTPC CBT 2 exam?

Yes! For each wrong answer, candidates will lose 1/3 marks from their RRB scores.