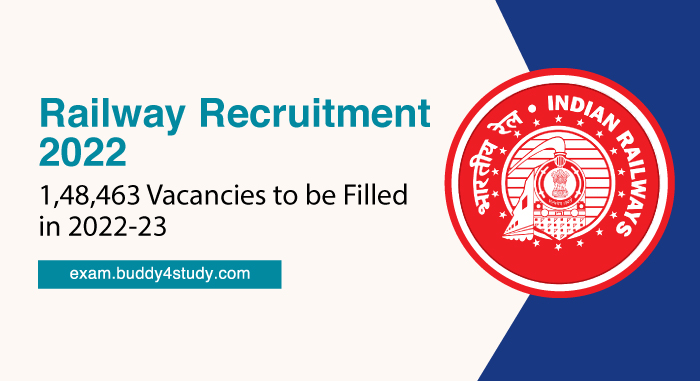 New Delhi, 16 June 2022 – Railway Recruitment 2022 –  On 14 June 2022, the Indian Railways declared that it intends to recruit 1,48,463 candidates over the next year. Over the last 8 years, only 43,678 candidates have been recruited in the railways on an average yearly basis and the government plans to boost the workforce to its optimum state.

This decision is aligned with Prime Minister Narendra Modi’s instruction to recruit 10 lakh candidates under the “Mission Mode” scheme in various departments and ministries of the Indian Government in the next 18 months. 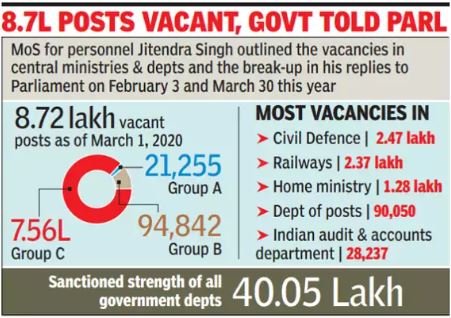 PM @narendramodi reviewed the status of Human Resources in all departments and ministries and instructed that recruitment of 10 lakh people be done by the Government in mission mode in next 1.5 years.

What is the recent update regarding Indian Railways recruitment?

The Indian Railways recently declared that it will recruit 1,48,463 candidates over the next year.

How long will it take Indian Railways to complete the recruitment process?

Where can the candidates find the notification and process of application details for the upcoming vacancies?