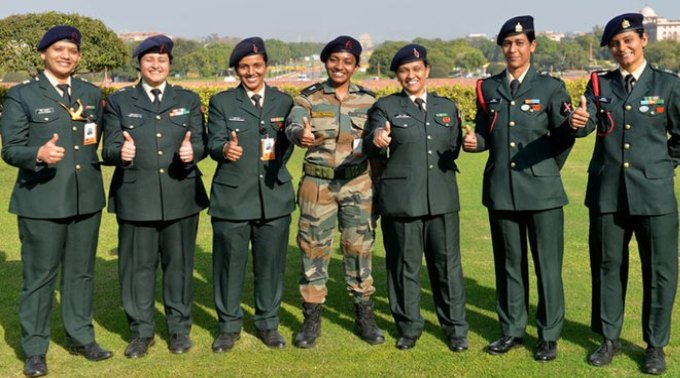 Note: With minimum changes to the existing curriculum, the training in academics, drill, outdoor training, etc., will be conducted in a gender-neutral manner. 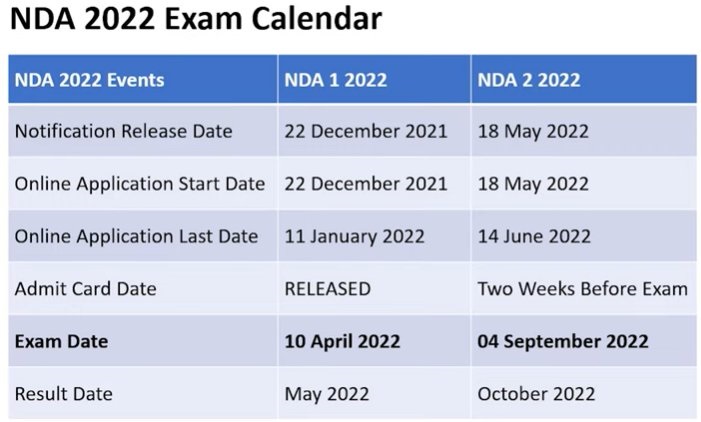 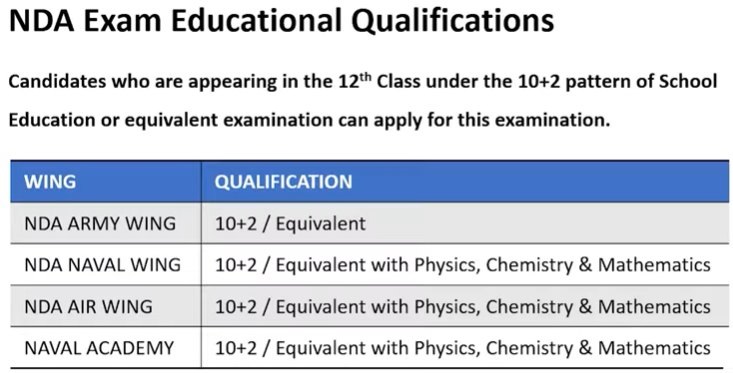 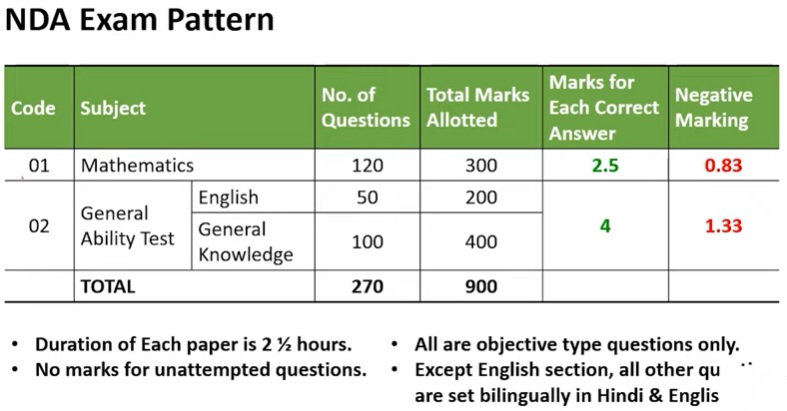 When will UPSC NDA 2022 training begin?

The training will begin in June 2022.

How many girl candidates have been shortlisted for the first batch of UPSC NDA 2022 training?

How long will the UPSC NDA 2022 training last and what is the criteria for getting selected?

Just like their male counterparts, girls belonging to the age group 16.5 to 19 years will undergo three years of military training after successfully clearing the UPSC-NDA written exam, Services Selection Board (SSB) interviews and medicals.

What are the aims of exclusive UPSC NDA 2022 girl cadets training?