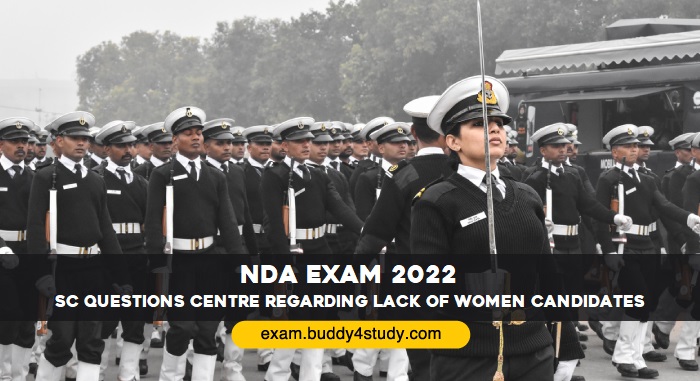 New Delhi, 20 January, 2022: The Supreme Court has asked the Union government to give an explanation regarding the admission of merely 19 women in the prestigious National Defence Academy (NDA) for 2022. A bench led by Justice Sanjay Kishan Kaul made it clear to the Additional Solicitor General (ASG), Aishwarya Bhati, that 19 seats are not enough for women candidates and has asked the ASG to give clarity as to why the UPSC has restricted women’s admissions to just 19 for the year 2022.

The Supreme Court also asked the Centre to place the figures on record about the total number of candidates including women who have appeared in the NDA examination 2021, for entrance tests for Rashtriya Indian Military College (RIMC) and for Rashtriya Military School (RMS).

Note: Last year, in 2021, the centre had fixed the number of 19 seats due to infrastructure issues. This year, in 2022, the court has demanded the centre to give an explanation regarding retaining the same number.