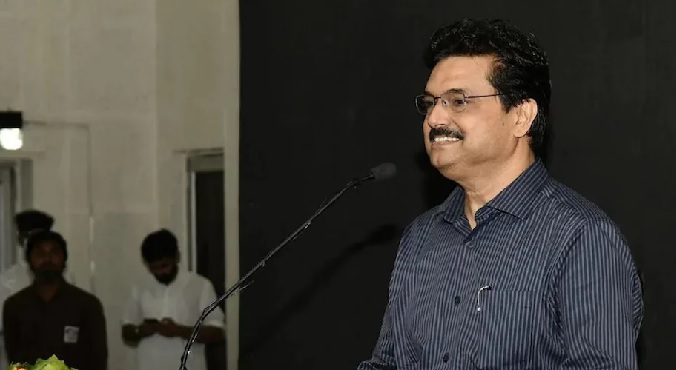 New Delhi, 6 December 2021 – Delhi University Vice Chancellor, Yogesh Singh, has expressed that he is not in favour of the cut-off based admission system currently prevalent in the university.

He noted that the current system of getting admission into DU colleges puts students at a disadvantage. This is because students from boards where marking is not lenient are unable to get admissions, while students from lenient boards get high scores and secure admissions easily. He also expressed the hope that this process would change within the next year.

Note: Singh has constituted a committee to look into the data from DU admission 2021 and previous years. The recommendations of this panel will be then deliberated upon in the next Academic Council meeting, which is scheduled for 10 December 2021.

Singh has stated that he is against the cut-off system used in DU admission, as it is unfair to students belonging to strict boards and also causes a surplus of admissions.

This issue came to light after DU proposed new guidelines to include state board subjects.

On top of that, the cutt-off system is created in such a way that if students pass the eligibility criteria, colleges must give them admission even if the number of available seats is less.

As per the VC, a classroom’s capacity is 60 students but the admissions are close to 120. He noted, “The DDMA mandates that the seating capacity has to be 50% of the classroom capacity, which means I can call 30 students. I will have to leave out 70-80 students. How is it possible? Then there is the issue of hostels where already there are space constraints.”

The vice chancellor said that there are multiple options being considered to solve the issue concerning DU admission.

Note: The academic council of Delhi University will be meeting on December 10 to discuss the feasibility of the recommendations made by the deciding committee.