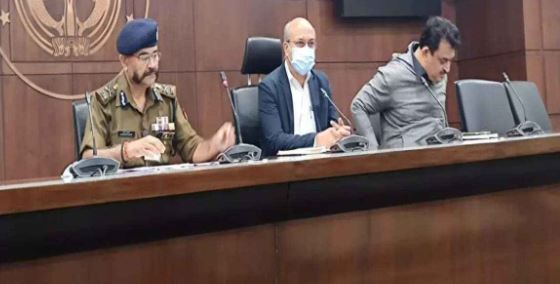 Around 20 lakh candidates were supposed to appear for the test. They will now appear in a rescheduled exam, to be held within a month. The state government said that 29 persons have been arrested in this connection.

UPTET 2021 Paper Leak Issue: How did the leak take place?

Note: Earlier, as many as 23 people have been accused of using technical and other intelligence methods from different cities of UP. This includes four from Lucknow, 13 from Prayagraj, three from the Meerut STF, and one from Kaushambi district.

The UP Government is taking prompt actions by conducting in-depth investigations. As per a recent tweet by the state government: 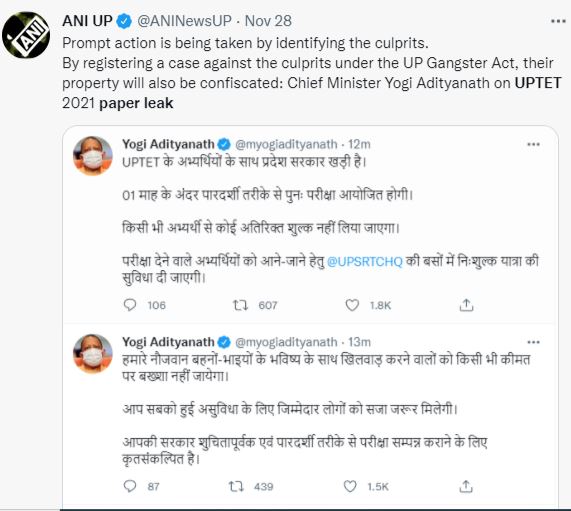 UPTET 2021 Paper Leak Issue: Why did the leak happen?

Note: It has also been reported that one of the accused had set up a computer lab to hack computers during the examination but they failed to do it due to the alertness of an outsourced agency conducting the online exam. Thereafter, they tried to place proxy candidates but did not succeed.