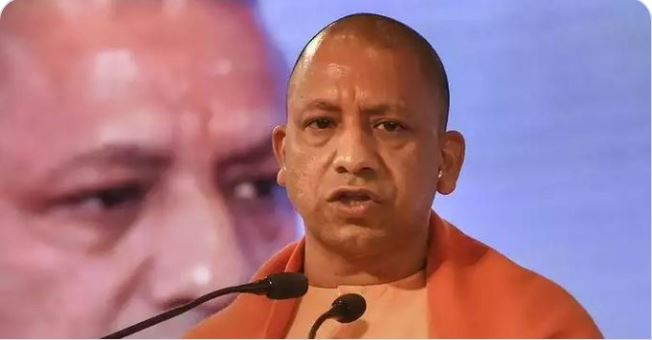 New Delhi, 14 September 2021 – The Uttar Pradesh Government has announced the distribution of over 1 crore tablets to students between the age group of 18 and 25. The Chief Minister of Uttar Pradesh, Yogi Adityanath tweeted the details of this initiative on the UP government’s official handle on Monday, 13th September 2021.

While speaking at an event at the Kisan PG College in Saragatia Karan Patti, CM Yogi Adityanath said that the government of UP is going to undertake a big step for the students who are preparing for competitive examinations.

Who Will Be Benefitted and How?

Why Such a Decision?

Earlier, CM Yogi had given clear instructions to the employment-providing authorities to link the people standing in the last rung of the society with the Skill Development Mission. The Labour Department, on the instructions of the CM, had completed the skill mapping of the migrants returning to UP from other states during the first wave of COVID to provide them employment during those trying times.

Currently, the government has launched the Seva Mitra service in 25 districts, which is a part of the continuous mission to uplift workers and is aiming to employ more skilled workers through the Labour Department. They aim to generate more employment opportunities and provide them to the educated youth of Uttar Pradesh in the upcoming years.