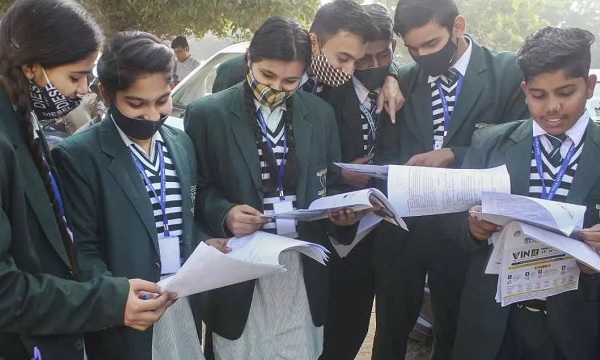 New Delhi, 27 December 2021 – The Telangana State Board of Intermediate Education (TSBIE) has recently decided to pass all state board students who have failed Class 11 exams. The board has cited the adverse conditions of the pandemic as the reason to pass these students. It has also stated that this is a one-time exemption and won’t be repeated in the future.

Regarding the issue, Telangana Education Minister – Sabitha Indra Reddy – noted that “This is the last time that students will be given passing marks en masse. We will conduct exams seriously henceforth so that the future of students is not spoiled. For students who want to appear for competitive exams or go for higher education, passing the board exams is important. TSBIE conducted the exams in the sincere belief that it would help the students, as they had not appeared for any exams in the last two years due to COVID-19 restrictions.’’

Note: As per the board, more than 2 lakh 35 thousand students who have failed to clear the Telangana board Class 11 exams would be given grace marks and will be considered passed to second year (Class 12).

Why is Telangana State Board Passing Class 11 Students?