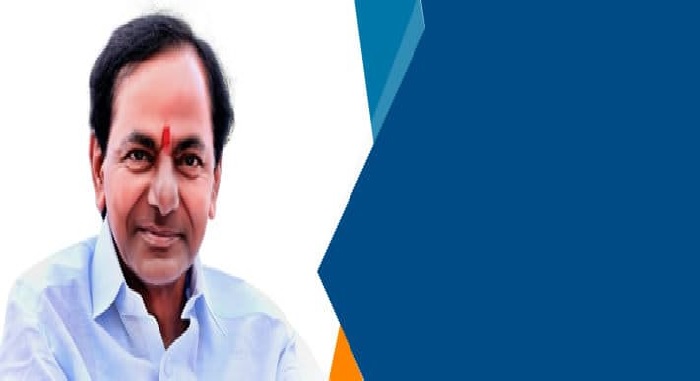 New Delhi, 16 March 2022 – The Government of Telangana has decided to completely bear the cost of education of Ukraine-returned medical students who had to leave their education midway due to the Ukraine-Russia crisis. There are a total of 740 students in Telangana who have returned from the war-torn country and the state government has decided to completely take charge of their educational expenses.

As per Chief Minister K Chandrashekar Rao’s announcement in the state assembly, the state will now bear the cost of education for these students and they will be allowed to complete their studies in Telangana itself. He has also instructed the Chief Secretary and the state’s Health Department to write to the Union government in this regard.

He said, “The Telangana government is ready to bear the expenses for the continuation of the medicine course of over 700 students, who returned from Ukraine keeping in view of their future. Our Chief Secretary and Health Minister will write a letter to the Centre on this.”

Exact Details Yet to be Announced

Although the state government has made the announcement, the exact details of how it will help the students in continuing their education are yet to be determined. As Ukraine-returned students are facing transfer issues throughout the country, wherein several state governments have stated that these students would not be provided with direct admissions in state medical colleges as that might lower the entry standards of medical colleges in India.

Some states are pondering on whether to come up with a digital solution, where students will be offered online classes or to provide them with fresh admissions. Thus, the decision by Telangana government to provide free education to 740 students will serve as a breath of fresh air for Ukraine-returned students.

The state government has already set a precedent in helping students by bearing the full travel expenditure of all 740 students who returned from Ukraine. This was at a time when Indian students were returning to the country on their own expenditure and private airlines were charging inflated prices for flights.

Telangana IT Minister, Kalvakuntla Taraka Rama Rao, had appealed to External Affairs Minister – Dr S Jaishankar – on February 25 by stating, “We appeal to Govt of India to arrange for special aircrafts and Telangana govt is ready to bear the full travel expenses for these students so we can bring them home safe & soonest.”