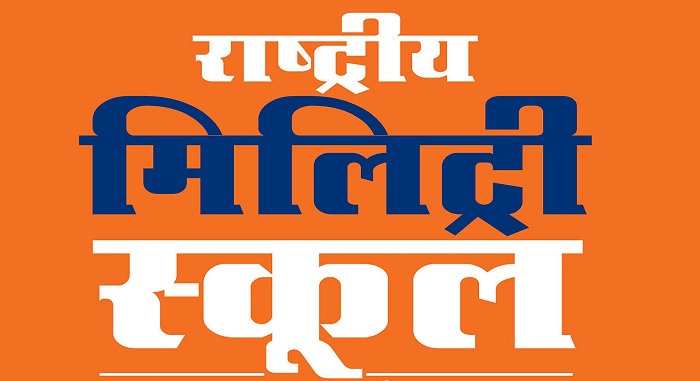 New Delhi, 10 March 2022: The Ministry of Defense has issued an affidavit, approved by the Supreme Court of India, that states a change in the rules for an all male-candidature system at the Rashtriya Military School (RMS). As per the Supreme Court, the Ministry of Defense is requested to make preparations to initiate the admission process that includes female candidates for the 2023 academic year. This means, girl candidates can now appear for the RMS entrance examination and get admission into military schools.

As per the official notification, female candidates will now be eligible for admission from Class 6 onwards in the Rashtriya Military Schools.

Note: Earlier this year, the top court allowed women to appear for the NDA exam as well as for the RIMC examination for the June 2022 academic session.

No. of Seats to be Increased for Female Candidates

Note: Previously, only male candidates were eligible to join the Indian Defense Forces. The recent move will ensure that Indian defense forces will become one of those institutions that promote gender diversity.

Can girls join in RIMC and RIMS?

Yes, girls can join Rashtriya Indian Military College (RIMC) and Rashtriya Military Schools (RMS), but not at present. This is because the Ministry of Defence is currently busy preparing for the admission process of female candidates for the academic year 2023. As soon as the process is complete, the Ministry of Defence would announce the commencement date of the RMS entrance examination, which is expected to begin from June 2022.

How many seats are allotted for girls in RIMC?

How do I join RMS?

Be it a male or female student, they have to sit for the RMS entrance examination and pass the interview test to get admission to the Rashtriya Military School.

When can a female student join RMS?

Female students can join RMS as early as Class 6. There is no other provision for girl students to join in higher classes.

What should be the age limit of girl students who want to get admissions in Class 6 in the Sainik Schools?