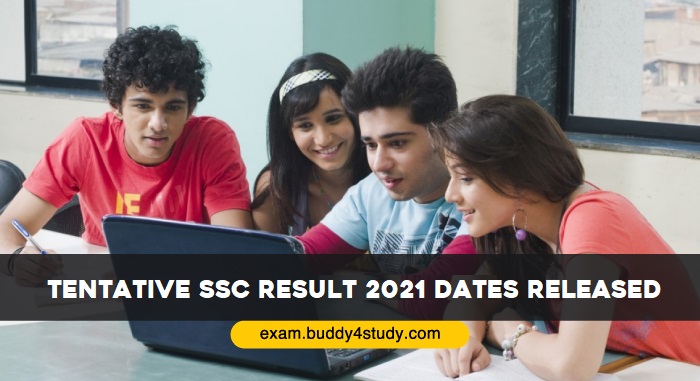 Candidates who appeared in the above-mentioned exams are required to visit the official website – www.ssc.nic.in for more information. Meanwhile, they can find below all the tentative result dates that SSC has announced through their official notification:

After the SSC releases the final result of all the previous years’ examinations, candidates must follow the below-mentioned steps:

SSC has postponed several examinations due to the ongoing COVID-19 crisis. The list of examinations that have been rescheduled includes:

This year, the SSC CHSL exam for various posts in the Central Government was supposed to be held from 12th April to 27th April 2021. However, the exam had to be stalled on 19th April 2021 due to COVID-19. The remaining candidates would get to appear for the SSC CHSL exam at the postponed date now.

The pending sessions of the SSC CHSL exam are expected to be conducted from 4th August 2021 to 12th August 2021. The details regarding the release of the admit card for the postponed SSC CHSL 2021 exam will be released in due time.