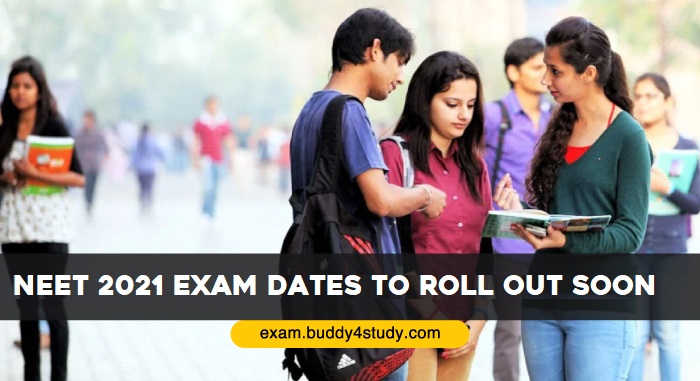 New Delhi, 26 February 2021 – While the official NEET 2021 exam dates are yet to be released, recent media reports are hinting at the possibility of the national-level examination taking place in either June or July 2021. Moreover, some media sources have reported that the Union Ministry of Health and Family Welfare has given a positive nod to the decision of conducting NEET twice a year. An official statement by the Education Minister, however, is yet to be released.

Note: The Union Education Minister, in an earlier official statement, has already stated that the NEET 2021 syllabus will remain unchanged.

As per the latest development shared by the NTA Director-General Vineet Joshi, the NEET date 2021 is expected to be announced by February-end or the beginning of March. As many as 47% of the students have shown their agreement to hold the NEET 2021 exam in June and July or August, in offline/computer-based test mode twice a year.

Director-General Vineet Joshi reiterated that the exam dates of NEET 2021 have been delayed twice because of the involvement of 28 boards, 2 Ministries, and the NTA, in taking various decisions related to exam processes.

He further stated that the National Testing Agency is in consultation with all its stakeholders. The authorities are taking into consideration all the aspects that will prove favourable for the students. Moreover, they are expecting a final decision on the NEET exam date to be made positively by February-end.