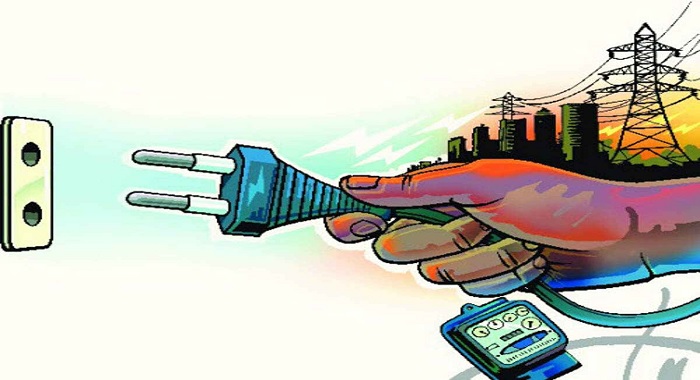 New Delhi, 23 December 2021 – With schools reopening across the country, Maharashtra faces a grim issue as a total of 1254 government schools in the Marathwada district of the state don’t have electricity connections. This is because these schools have not paid their electricity bills, which amount to INR 3.47 crore in total. Not only that, but more than 5250 Zilla Parishad schools in eighth districts of the state have not paid their electricity bill, which amounts to an access of INR 9.82 crore in total.

As of now, the power connection to 1254 schools in Marathwada district has been disconnected. To reclaim the lost electricity connection, these schools are required to pay INR 3.47 crore to the Maharashtra State Electricity Distribution Company Ltd (MSEDCL).

Power connection will not be restored until the bill is paid, as the state electricity company already faces a shortage of funds due to limited funding from the government.

Why is the Power Connection Stopped in 1254 Schools in Maharashtra?

As per an MSEDCL official, “Power supply to 1,254 schools has been disconnected for unpaid electricity bills.”

Nearly 5,279 government schools in eight districts of the state owe a collective bill of INR 9.82 crore to the Maharashtra State Electricity Distribution Company Ltd. Among these, the schools whose power supply has been cut (1254 schools from Marathwada) are required to pay INR 3.47 crore. To recover the money and ensure optimum use of the limited resources that MSEDCL receives from the government, electricity supply has been stopped.

The Joint Managing Director of MSEDCL (Aurangabad), Mangesh Gondavale noted in this regard, “When I was Zilla Parishad CEO in Aurangabad, we had limited funding from the government and then dealing with the pandemic was the priority.”

Which Districts Schools are Facing Power Shortage Due to Unpaid Bills in Maharashtra?

Out of the schools who have not paid their bills, the highest number of schools – 238 – belong to the Aurangabad district. These schools collectively owe INR 28.91 lakh to MSEDCL.

Apart from that, there are 171 schools without power supply in Jalna district, 152 schools in Beed district, 199 in Latur district, 134 in Osmanabad district, 75 in Hingoli district, 175 in Nanded, and 110 in Parbhani district.