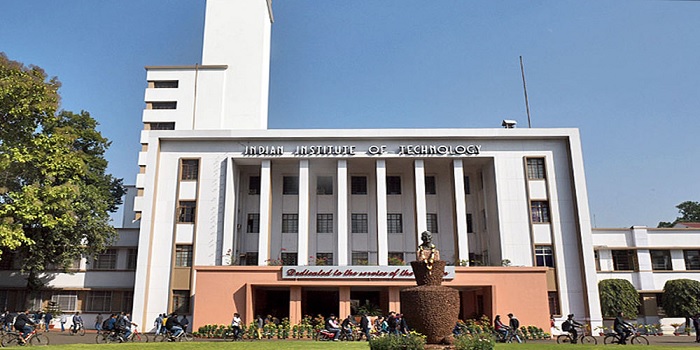 New Delhi, 13 December 2021 – During the Phase-I of IIT placements, the Indian Institute of Technology Kharagpur (IIT Kharagpur) has set a record by receiving more than 1600 job offers.  Being touted as the largest number of placements among all IITs in 2021, IIT Kharagpur achieved this within 10 days of beginning the placement drive.

Among the 1600+ placement offers made to the IIT Kharagpur, the highest stands at INR 2.4 crore. Not only that, but 22 other students from the premier institute have received package offers in the CTC range of INR 90 lakh to 2.4 crore.

Due to the avid interest shown by recruiters, IIT Kharagpur has already concluded the first phase of placement for this year on December 11. The second placement phase is scheduled to start in the second week of January 2022.

Regarding the numerous placement offers received, Prof. A Rajakumar (the Chairman of Career Development Centre, IIT Kharagpur), thanked the recruiters for their “wonderful cooperation and said that they look forward to nourish the relationship and expedite more.”