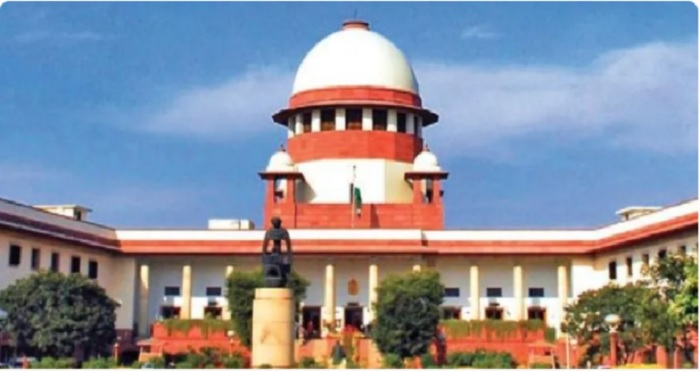 New Delhi, 04 February 2022: The Punjab and Haryana High Court stayed the state law guaranteeing 75% reservation to locals in private sector jobs. Now, the Haryana government has challenged the order in the Supreme Court which will listen to the case on 7 February 2022.

Note: There were around eight petitions before the court surrounding the law guaranteeing 75% reservation to locals in private sector jobs in Haryana.

The #SupremeCourt on Friday agreed to hear a plea by #Haryana government challenging the Punjab and Haryana High Court order, which directed a stay on the state government’s law to give 75 per cent reservation to youths belonging to the state in the private sector.

Solicitor General Tushar Mehta presented the matter before the Chief Justice NV Ramana bench for hearing the case on 7 February. He stated that the High Court admitted the plea and stayed the Act after hearing him for 90 seconds.

The Deputy Chief Minister and Jannayak Janta Party (JJP) leader, Dushyant Chautala, tweeted that the government will continue to fight for employment opportunities of Haryanvi youth, using the #75% reservation hashtag.