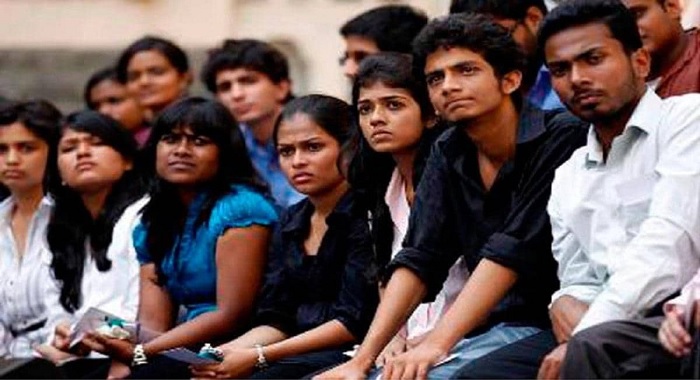 New Delhi, 04 February 2022: The Indian Railways started an outreach programme on 3 February 2022 to connect with Railway Recruitment Board (RRB) aspirants. These aspirants had taken to the streets to protest against discrepancies in its National Thermal Power Corporation Limited (NTPC) and Level- 1 exams. The Indian Railways reached out to about two lakh students through their outreach programme to understand the students’ concerns and grievances, so that the issues can be readily solved.