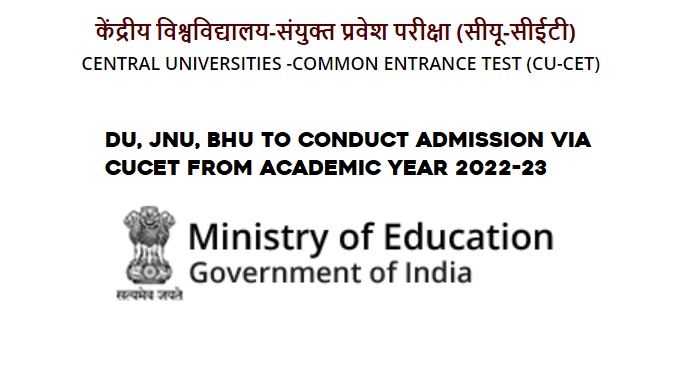 Media reports further suggest that the Ministry of Education (MoE) will release an official notification regarding the CUTET exam next week, and will also announce the exact exam dates and registration details for the same.

As per an anonymous senior official from the Ministry, “The dates and details are likely to be announced by the end of next week. The expert committee of the University Grants Commission is finalising the details and the ministry is also coordinating with all the 42 central universities.”

Central Universities to Conduct CUCET – What Happened Before?