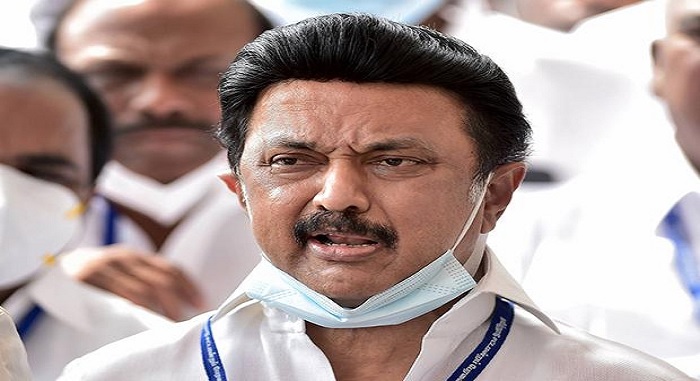 New Delhi, 15 September 2021 – The death of a medical aspirant hours before the NEET exam echoed in the Tamil Nadu Assembly on Monday, 14th September 2021. According to officials, a 19-year-old NEET aspirant, Dhanush, was found dead in his home near Mettur in Salem district on Sunday. The student was suspected to have died by suicide, allegedly due to the fear of not succeeding in the exam as this was his 3rd attempt.

A senior police official in Salem stated, “There is no suicide note, but circumstantial evidence points to suicide due to exam fear as Dhanush has failed twice in the past and couldn’t get a medical admission.”

“NEET is not a qualifying exam and this is being exposed by scams such as the sale of question papers, impersonation of students and frauds by coaching centres. Our government is working to ensure that NEET, which is destroying social justice in education, is removed,” he said in a statement.

In Tamil Nadu, NEET has become a very sensitive issue with 14 youngsters ending their lives over fears of not qualifying for the NEET.

To ensure social justice after incidences of so many tragic deaths, Stalin petitioned a NEET exemption bill in the Tamil Nadu Assembly on 14th September 2021, after it was dismissed on 14th July. The bill sought to exempt state medical aspirants from getting admissions in undergraduate courses through NEET.

As soon as the House convened, Opposition Leader, K Palaniswami referred to 19-year old Dhanush’s tragic death and targeted the government on the matter. Palaniswami pointed out that even though the DMK had promised to cancel the NEET exam 2021, it was not done on time. With the constant postponement and rescheduling of JEE and NEET exam dates crossing each other’s timelines, several students had not prepared well.

Replying to all the allegations, Stalin, in turn, targeted the AIADMK over the rejection of bills enacted during its regime in 2017 to get the state exempted from the ambit of NEET and also for hiding it from the House.

NEET Exemption Bill – How Will It Help?

CM Stalin introduced the bill in the Tamil Nadu assembly and appealed to all to support it for social justice. Through this bill –

The CM also communicated to various media platforms that the bill has been proposed only after considering the recommendations by a high-level committee. The inputs were provided by the Retired Justice AK Rajan Committee, who was appointed to study the impact of NEET on students from economically backward sections of the society.

Stalin pointed out that NEET is in favour of students who are economically strong and can attend coaching classes. He said, “Saying that NEET increases the quality of medical education is false. Quality of education is not based on enrolling students.”

The state BJP challenged this bill in the Madras High Court, which was disposed of. After submitting the committee’s report to Stalin on 14th July 2021, Justice AK Rajan said that a majority among the 86,343 stakeholders in the exercise, were against NEET.

If you are aware of anyone facing mental health issues or feeling suicidal, help them by sharing these helpline numbers of suicide-prevention organisations that can offer emotional support to individuals and families:
Tamil Nadu
State health department’s suicide helpline: 104
Sneha Suicide Prevention Centre – 044-24640050 (listed as the sole suicide prevention helpline in Tamil Nadu)