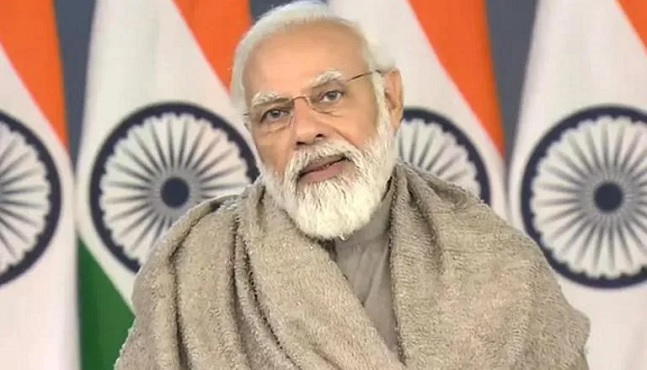 New Delhi, 11 January, 2022: Prime Minister Narendra Modi is all set to inaugurate 11 new government medical colleges in Tamil Nadu through video conferencing tomorrow, that is, 12 January, 2022. The inauguration event will be in line with the aim to promote affordable medical education and enhance health infrastructure in all parts of the country. Simultaneously, a new campus of the Central Institute of Classical Tamil (CICT) is also being built in Chennai.

Note: The new medical colleges are being established under the centrally-sponsored scheme of ‘Establishing of New Medical Colleges attached with existing district/referral hospitals’. Under the scheme, the major focus is to build medical colleges in districts wherein there is an absence of a government or private medical college.

Alongside the 11 medical colleges, a new campus of the Central Institute of Classical Tamil (CICT) in Chennai is also being built at a cost INR 24 crore. It is an autonomous organisation under the Union Ministry of Education.