Exam » UP Board » UP Board English Paper Leak 2022 – Main Culprit Arrested, Re-exam Soon 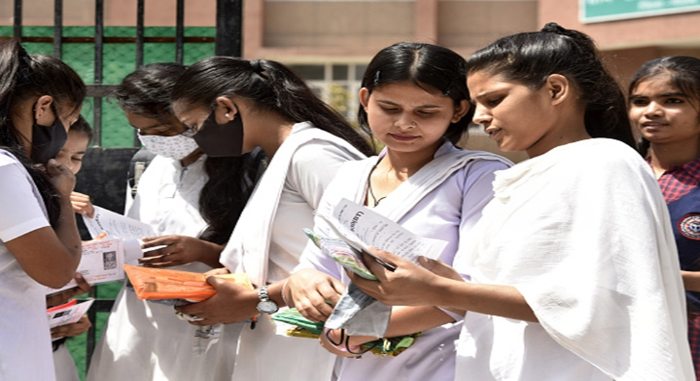 New Delhi, 02 April 2022: As per a recent development, the Ballia police has arrested the alleged main culprit, named Nirbhay Narayan Singh, involved in the UP Board English paper leak 2022 case. He has been reported to be the manager of Maharani Devi Smarak Inter College. 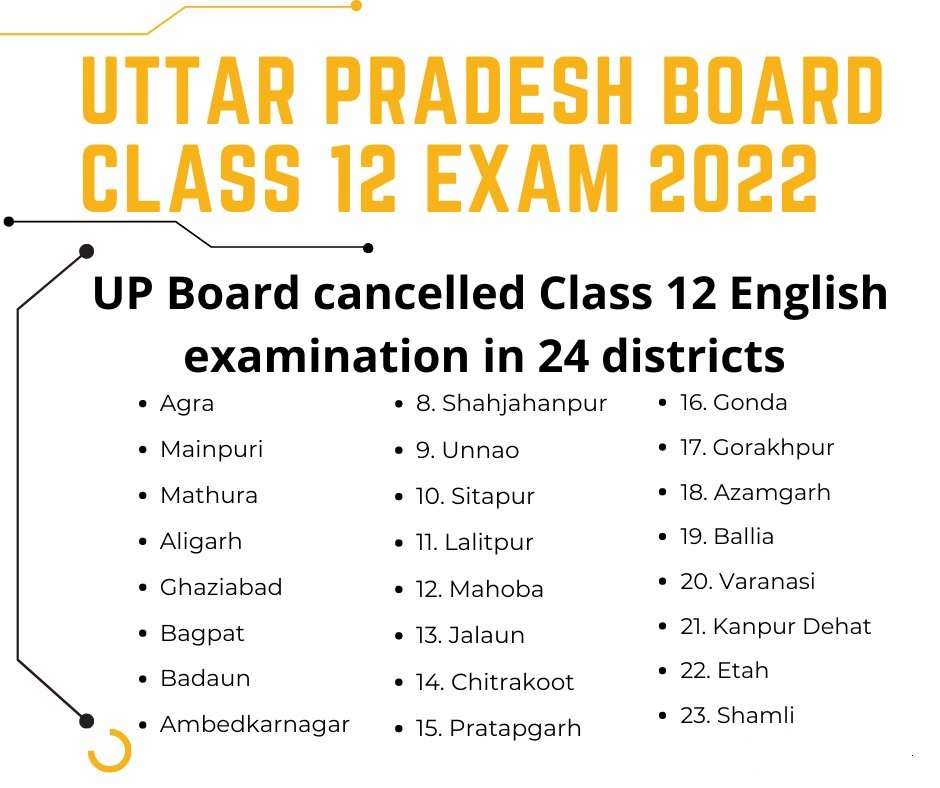 In the meanwhile, the Uttar Pradesh Madhyamik Shiksha Parishad (UPMSP) has decided to re-conduct the UP Board Class 12 examination for the English paper. Now, the English exam for Class 12 will be held again on 13 April 2022 in the 24 district examination centres under the UP board. 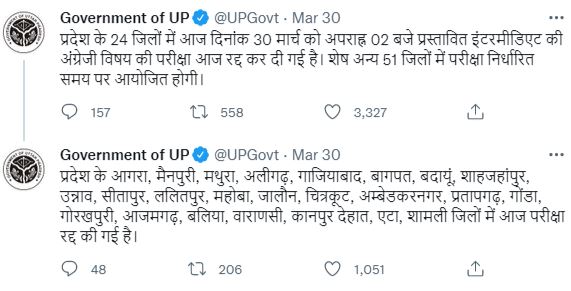 How did the UP Board English Paper Leak 2022 take place?

According to an ANI news report dated 4 April 2022, the main accused, Nirbhay Narayan Singh, allegedly got the UP Board Class 12 English paper printed and got it solved by two English teachers. He later sold the copies of the question paper along with its answer key for Rs. 25,000 to Rs. 30,000 to each student. The accused received the money in a bank account through Paytm transactions.

Singh, along with his accomplice, Rajiv Prajapati, also leaked the scanned copies of the question paper to other people on social media. Till now, the UP police officials have confirmed the recovery of solved copies and money charged from the students. So far, the police has arrested a total of 46 people, including 4 managers, 3 principals, 3 clerks, and 15 teachers (including 5 coaching centre teachers) in the case.

Why did the UP Board cancel the Class 12 English examination?

The Uttar Pradesh Madhyamik Shiksha Parishad (UPMSP) has cancelled the Class 12 English examination due to complaints concerning the question paper leak which took place on March 30, 2022.

What is the date for the UP Board Class 12 English re-examination?

Where will the UP Board Class 12 English re-examination be conducted?