SSC CHSL exam comprises three tiers which have to be qualified by the candidates for successful recruitment. The exam pattern and syllabus for SSC CHSL Tier 1, 2 and 3 differ from each other. Also, the SSC CHSL Tier 1 exam is divided into multiple sections. Thorough knowledge of the SSC CHSL syllabus 2020 for all the three tiers enables aspirants to devise a better preparation strategy. Read this article to understand the  section-wise SSC CHSL syllabus 2020.

In the wake of COVID-19 outbreak, the commission had to stop the SSC CHSL Tier 1 exam proceedings halfway on March 20. The Tier 1 exams were slated to be held from March 17 to 27, 2020. As per the latest notification issued by the SSC, the Tier 1 exams will be reconducted from August 17 to 21 and August 24 to 27. Hence, candidates have received around five additional months to prepare for the SSC CHSL Tier 1, which must be utilised to the maximum.

Candidates can check the Tier-wise exam pattern and syllabus for SSC CHSL below.

The Tier 1 exam of SSC CHSL is computer-based and is held for a duration of one hour. Candidates are required to answer questions from a total of four sections mentioned below.

The syllabus for all the sections of SSC CHSL 2020 is as follows:

SSC CHSL Tier II exam will be a descriptive paper of 100 marks to be held in an offline mode. Candidates have to answer the questions designed as per the SSC CHSL syllabus 2020 for Tier II within a duration of an hour (60 minutes). The commission allows aspirants to answer the questions in either English or Hindi language. Candidates who score a minimum of 33 marks will be marked qualified.

Qualifying SSC CHSL Tier II exam requires the candidates to write an essay and an application/letter on random topics picked by the examination authority. Nature of questions as per the SSC CHSL syllabus 2020 for Tier II is tabulated below:

Questions in Tier-II as per SSC CHSL Syllabus

Candidates must ensure that they do not exceed the prescribed word limit. Exceeding the word limit may lead to negative marking in the SSC CHSL Tier II exam

SSC CHSL Tier 3 exam is all about assessing the typing speed of candidates through skill test/typing test to be held on the computer.

Candidates who qualify the SSC CHSL Tier 1 and Tier 2 exams will be allowed to appear for the Tier 3 exam.

Typing Test would be conducted only for candidates applying for the post of Data Entry Operator (DEO).

TYPING TEST FOR LDC/JSA AND PA/SA

If a candidate doesn’t choose any medium while filling the CHSL application form, he/she will be considered for a typing test in English by default.

Here are some of the preparation tips for SSC CHSL recommended by the past year toppers and experts.

The below table comprises of the best books suggested for SSC CHSL preparation:

✔️ How many questions are asked in the SSC CHSL Tier I exam?

✔️ When did the Staff Selection Commission release the SSC CHSL syllabus 2020?

SSC released the detailed SSC CHSL syllabus with the official notification of the exam on December 3, 2019.

✔️ What is the mode of SSC CHSL examination?

✔️ What is the weightage of SSC CHSL Tier III exam?

✔️ Is there any negative marking in SSC CHSL Tier I examination?

Yes, for every wrong answer, a deduction of 0.5 mark shall be applicable as per the SSC CHSL marking scheme. Thus, it is advisable to mark each and every answer after careful consideration. . 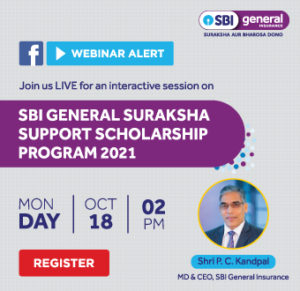 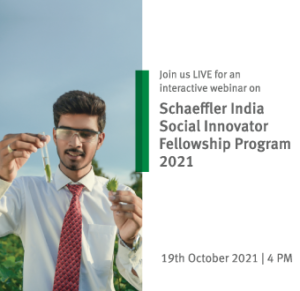 You Can Apply For New Scholarship