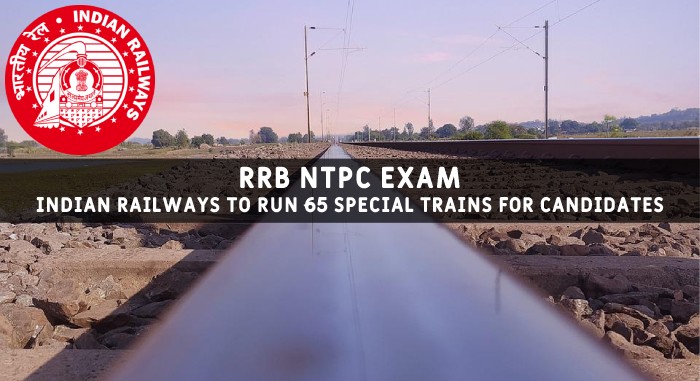 A majority of these trains began running one day before the exams (on May 8) to let students arrive in the morning, and subsequently, to drop them off to their respective hometowns after the exams are completed. According to the officials, the candidates will have to pay their own fares and no concessions would be granted. This is being done because many RRB NTPC applicants have complained about the exam centres being too far away from their hometowns. 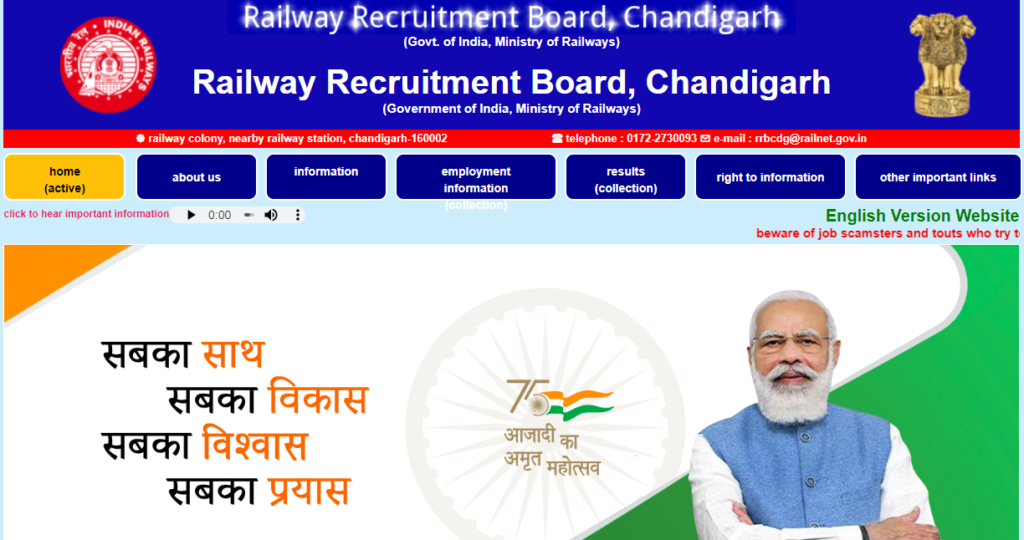 Note: The Railway Recruitment Board (RRB) has released the RRB NTPC CBT 2 exam city slip for pay levels 4 and 6. Candidates who have applied for the exam can check the details at rrbcdg.gov.in.

RRB aspirants were furious that they had been assigned cities in far-away locations from their home towns and demanded a change in centres. As a result, the East Coast Railway agreed to run special trains for applicants to take them to various exam centres across the country.

During this period, other special trains will run from:

Why is RRB NTPC conducted?

Do candidates have to pay for the train fare themselves?

Students would be required to pay special train prices, with no concessions.

What is the eligibility criteria for the RRB NTPC?