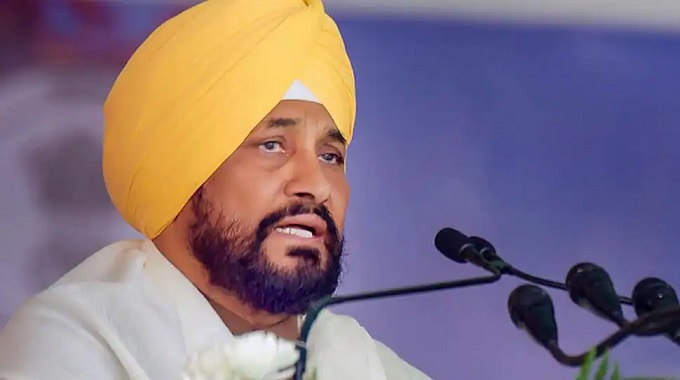 New Delhi, 06 January, 2022: On 4 January, 2022, the Punjab government announced its decision to give Rs. 2,000 as a one-time internet allowance to nearly 8.67 lakh students studying in higher educational institutions. This step has been taken to help them attend online classes amidst the rising COVID-19 cases. The state government has also introduced other initiatives for the betterment of the state and its educational system.