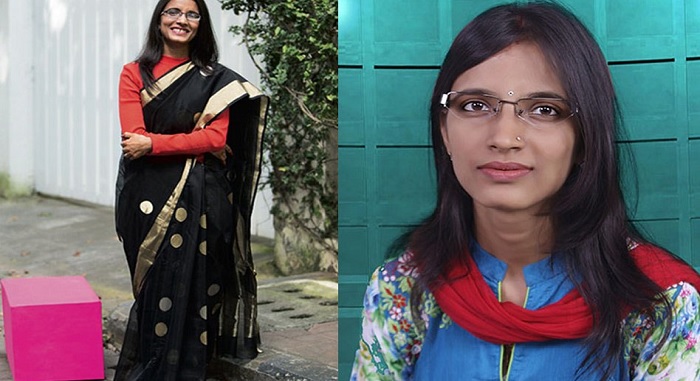 New Delhi, 13, December, 2021: Professor Neena Gupta has been awarded the ‘Ramanujan Prize for Young Mathematicians from Developing Countries 2021’ for her exemplary work in Affine Algebraic Geometry and Commutative Algebra. She is a mathematician at the Indian Statistical Institute (ISI) in Kolkata and is the third woman to receive the Ramanujan Prize.

Note: The Shanti Swarup Bhatnagar Prize for Science and Technology (SSB) is a science award in India. It is given annually by the Council of Scientific and Industrial Research (CSIR) for notable and outstanding (applied or fundamental) research in Biology, Chemistry, Environmental Science, Engineering, Mathematics, Medicine, and Physics.

About Ramanujan Prize for Young Mathematicians from Developing Countries