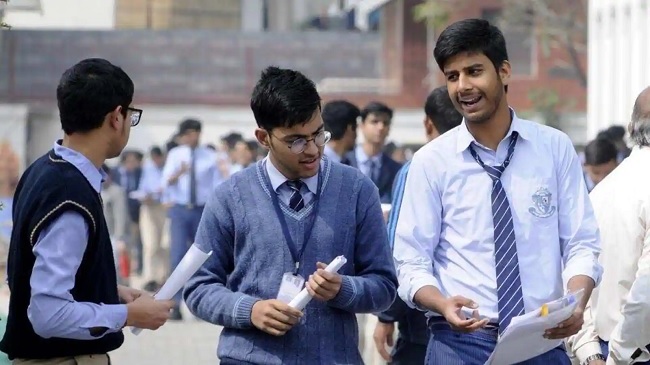 New Delhi, 14 December 2021 – The Central Board of Secondary Education (CBSE) has decided that students will be getting full marks for the controversial ‘gender stereotyping’ topic in Class 10 English paper and the passage will be removed from the paper, as it does not adhere to board guidelines.

This decision came when a comprehension passage in CBSE Term-1 English paper 2021 was ridiculed for promoting views on gender stereotyping and supporting sexist notions. Women from around the country spoke against the passage and criticized the board for its inclusion.

Congress General Secretary, Priyanka Gandhi Vadra, also took to Twitter to express her displeasure with the said passage. She noted, “Unbelievable! Are we really teaching children this drivel? Clearly, the BJP Government endorses these retrograde views on women, why else would they feature in the CBSE curriculum?”

Here is the passage in question for its sexist and regressive remarks:

Due to the controversy and nationwide rebuke, CBSE has released a notification stating that the alleged passage does not conform to the board’s  standards and guidelines, and hence, will be removed from the paper. All students who have appeared for the paper will be getting full marks for the passage.

CBSE’s notification states, “In this backdrop and on the basis of the feedback received from stakeholders, the matter was referred to a committee of subject experts. As per the recommendations, it has been decided to drop the passage No. 1 and its accompanying questions of the Question Paper Series JSK/1. To assure equality and parity, full marks will be awarded to students for passage No 1 for all sets of the CBSE Class 10 English paper.”