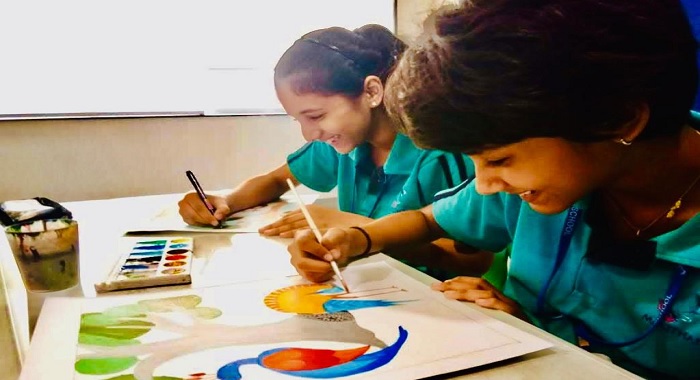 New Delhi, 16 February 2022: The parliamentary standing committee on education, women, children, youth and sports has come up with a reform proposal titled “Reforms in the education of performing and fine arts”. According to the proposal, subjects like music, dance, visual arts, and theater should be made compulsory up to Class 10 to get rid of “colonial orientation” and become more “India-oriented”.

Note: All these recommendations and suggestions are aimed to radically transform the current scenario of art education in colleges and universities across the nation.