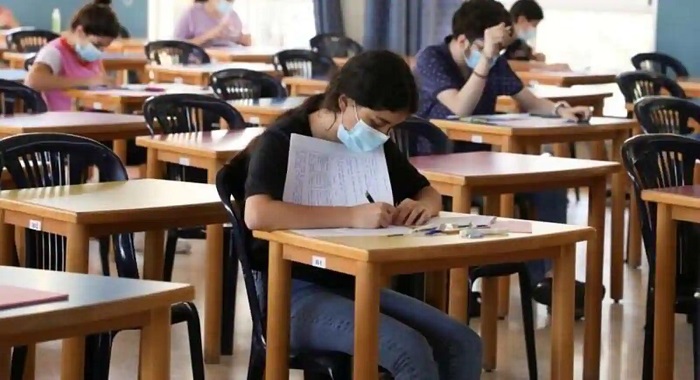 New Delhi, 16 February 2022 – The Joint Entrance Examination Main (JEE-Main) aspirants will get only two attempts to appear for the exam this year, instead of the four attempts that candidates got last year. The National Testing Agency (NTA) has decided to conduct the entrance exam only two times in 2022 – one in April and the other one in May.

JEE Main 2022 – Reason for Decreasing the Number of Attempts

As per a report by Times of India (TOI), the reason for offering four attempts in 2021 was due to the COVID-19 pandemic. As the situation is a bit under control now, the number of attempts have been decreased to what they were in 2019.

An official from the Ministry of Education told TOI, “[The] Situation was different due to the second wave. However, things have improved and based on the current situation it has been decided that two attempts would be as beneficial. The registration will start by the end of this month [February 2022].”