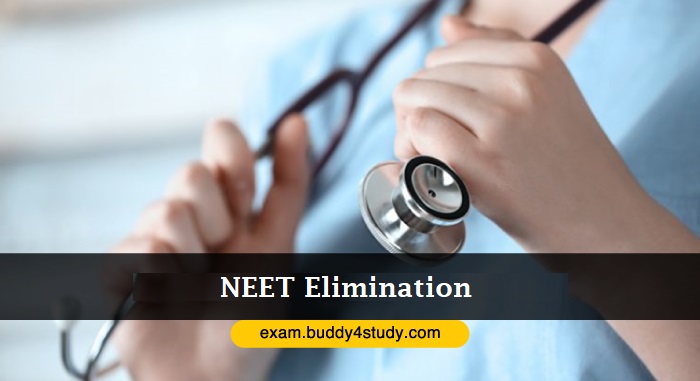 New Delhi, 22 September 2021 – The Tamil Nadu government on Monday, 20th September 2021, released the recommendations of Retired Justice AK Rajan Committee to the public. The committee’s 165-page report highlighted that due to NEET and the culture of coaching classes, “the rural and urban poor may not be able to join the medical courses.”

“If it happens, Tamil Nadu may go back to pre-independence days and only ‘barefoot doctors’ would cater for the needs in small towns and villages, tanking and ruining the State’s Medical and Health Care,” it warned.

Last week (14th September 2021), Tamil Nadu Chief Minister MK Stalin suggested the cancellation of NEET exams. Supporting the submitted report, he said, “If the NEET exam continues for a few more years, it would affect the healthcare infrastructure of Tamil Nadu. This, in turn, might possibly bring a shortage of doctors’ appointments in primary health centres and government hospitals.”

The report highlighted several shortcomings and brought them to light.

The 165-page report stated 20 reasons to consider NEET’s elimination and suggested the twin-route of legislative and legal procedures to achieve the same.

This included several recommendations, which are:

So, school education (up to HS level) should be reformed. Learning should be fostered and when required be tweaked toward enabling and empowering students with subject knowledge. In particular, the rote form of learning assessment that leads to coaching should be eliminated and the focus should be on acquired knowledge and skills.

The above points are vital suggestions to prevent seat blocking and enable the provision for Tamil Nadu students to run Union Government-run colleges.