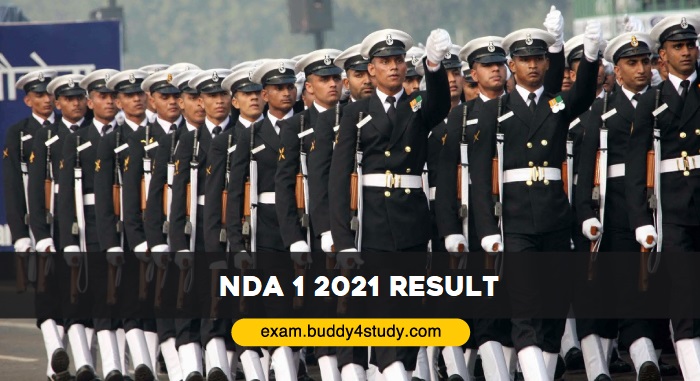 With the deadline to apply for the National Defence Academy or NDA II exam coming closer, registered applicants are expecting the Union Public Service Commission (UPSC) to release the result of NDA 1 2021 exam any time now. As per the recent reports, the NDA 1 result 2021 is likely to be released by the end of June 2021. Once the result is declared, candidates can visit the official website i.e., upsc.gov.in to check their qualification status for the SSB interview.

As per the previous years’ records, the UPSC releases the result for the NDA written test within 2 months of holding the examination. Hence, the NDA 1 2021 result should ideally have been released by 15-18 June 2021.

While the commission has not provided any update on the declaration of the result till now, it is now being expected that the NDA 1 results will be declared by the end of the month, especially since the NDA 2 2021 registrations are currently ongoing till 29 June 2021. In such a case, the candidates must be aware of their NDA 1 selection status, so that they can decide whether or not they have to appear for the exam again in the second session.

Once the UPSC releases the NDA 1 result 2021, SSB interviews will be conducted for the qualified candidates. The final candidates will be selected based on their performance in both the NDA written test as well as the SSB interview. Candidates must note that the SSB interview is a very crucial part of the NDA selection process since only 8-10% of the candidates qualify this round, as per the previous years’ trends.

The SSB interview is divided into 2 stages:

In the second stage, the applicants who pass the stage 1 test have to pass group discussion (GD) round. This round will test the following:

After you pass both the stages, there will be a personal interview and conference before concluding the test.