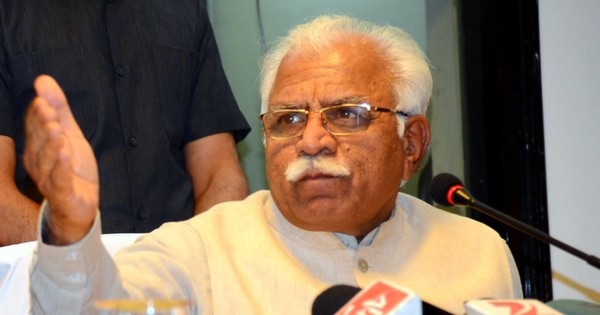 New Delhi, 13 December 2021 – The government of Haryana has introduced an upper limit on school fee hikes in the state. This upper limit will be applicable to all private schools of the state and will ensure that fees are not increased over a certain limit.

As per the new mandate, private schools in Haryana can now increase their fees not exceeding more than 5% over the consumer price index (CPI). This means, if the CPI is 5%, then schools can only increase their fees by a maximum of 10%, i.e., 5% CPI + 5% of previous year’s fee).

According to the government of Haryana, “A recognized school may increase the fee chargeable … for its existing students by itself every year, equivalent to average percentage per capita increase of monthly salary of the teaching staff of the previous year, but the fee increase shall not exceed the latest available yearly percentage increase in consumer price index plus five per cent.”

What is the Reason for the Cap on Haryana School Fee Hike?

What is the Prescribed Formula for Haryana School Fee Hike?

This gives the following formula for increasing the fees:

What is the Consumer Price Index?

The consumer price index, or CPI, is used to calculate retail inflation in an economy by tracking the changes in prices of most commonly used goods and services. It measures changes – over time – in the general level of prices of goods & services that a country’s population acquires for consumption. CPI is majorly used to calculate the cost of living of the people of a country and the changes in the purchasing power of the currency of that nation.