Exam » Delhi Board » Class 9 and 11 Exams Cancelled by Delhi Govt., Evaluation to be Based on Mid-Term Exam Scores 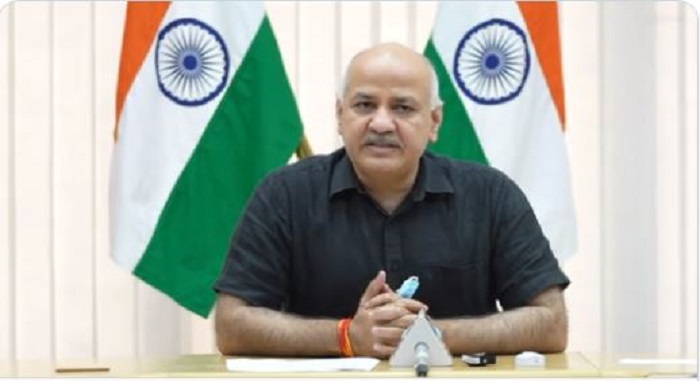 Delhi Education Minister Manish Sisodia has announced the cancellation of Class 9 and 11 examinations in the state. As per the announcement, Class 9 and 11 students will now be promoted on the basis of marks obtained in the mid-term examinations.

For schools where mid-term and annual exams have been conducted – “Private schools that conducted mid-term and annual exams before the lockdown can declare the students’ results. The result for Classes 9 and 11 in all government schools will be declared on 22 June. No student will be called to school, rather they will receive their results online or via a phone call or WhatsApp.” said the Education Minister.

For students who appeared for mid-term exam for only one subject or no subject at all/ took mid-term exam but did not get qualifying marks – “These students will get an opportunity to sit for the exam again. This exam will not be a physical exam; rather, these students will be assessed on the basis of assignments, projects, school-based tests etc., for promotion to the next class. No additional physical or online assessment will be conducted for these students. Additional guidelines on this subject will be released by the Delhi Government in due time,” Sisodia said.

Admission Process for Classes 6 to 9 in Delhi Government Schools

Students who are unable to register by the given date, due to any reason, shall be eligible to register for the second admission cycle beginning from 23 July till 6 August.