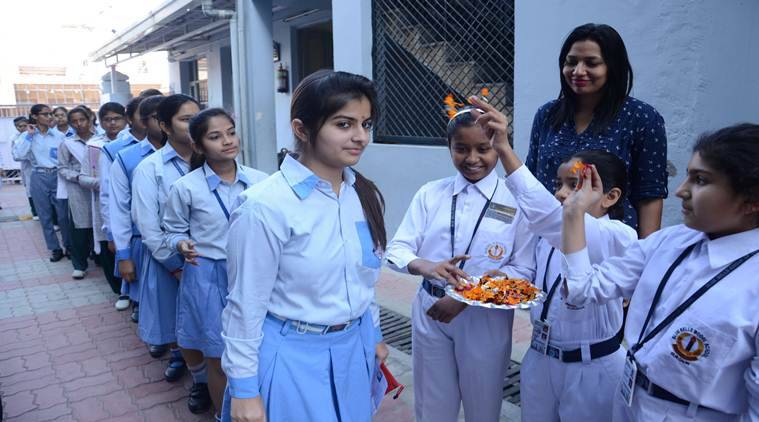 New Delhi, 3 June 2021 – Delhi High Court had issued a notice to the Centre, the Delhi Government, and the Central Board of Secondary Education (CBSE) on a plea seeking modification in the marks tabulation policy for Class 10th board exams 2021.

The petition was filed by an organization named ‘Justice for All’ which says that the modification in policy for the tabulation of marks for Class 10 board exams (as per the internal assessments held by the schools) is in violation of the Article 21 and 21 A of the Constitution of India and other acts.

A Division Bench of Chief Justice DN Patel and Justice Jyoti Singh has asked all the three authorities to file a reply on the plea; further hearing on the matter shall be conducted on 27 August 2021.

Note: This notice to the Centre, Delhi Government, and CBSE was issued by the Delhi High Court on Wednesday, 2nd June 2021, regarding the publicized idea of using internal assessment marks to calculate the Class 10 results. This policy was formed after scrapping the moderation policy of marks based on the assessment marks of Class 10 students of the current year with the previous year’s performance of the school, districts, and states. 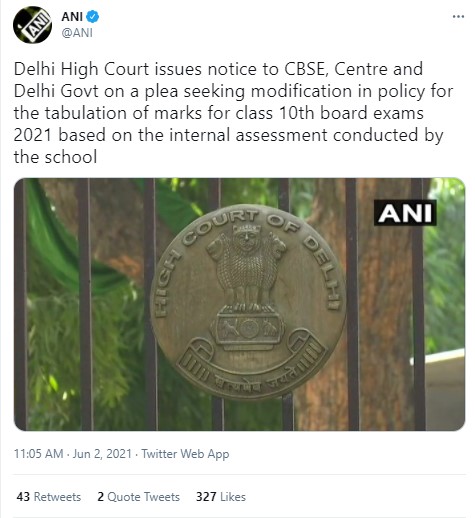 CBSE Class 10 Marks Tabulation Policy 2021 – What modifications are the petitioners asking for?

On 14th April 2021, CBSE cancelled the board exams for Class 10 students due to the ongoing pandemic. However, the authorities stated that the results will be prepared based on an objective criterion to be developed by the CBSE. So, they came up with a tabulation policy based on which results will be calculated.

According to the filed petition, CBSE can ‘potentially misuse’ the newly formed tabulation policy against the parents who have been fighting against fee hikes or ‘commercialization of education.