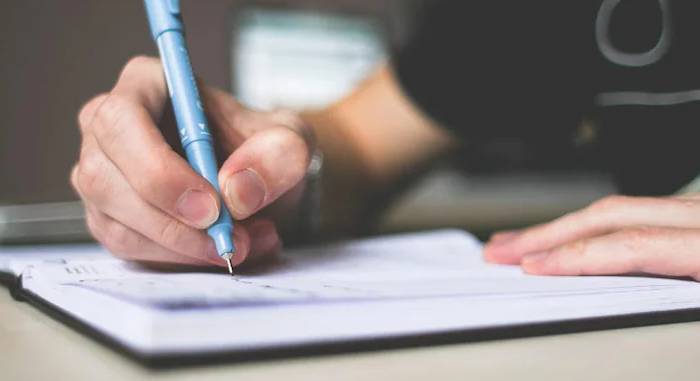 New Delhi, 04 March 2022: Several state boards including Karnataka, Telangana, Jharkhand, and Andhra Pradesh have had to modify their Class 10 and 12 board examination dates due to a clash with the JEE Main 2022 schedule.

The issue of date clash came to notice after the NTA released the official notification and application form of JEE Main 2022 on March 1. While some of the state boards have issued official notices regarding the change in board examination dates, some others are yet to respond.

Following the clash with Joint Entrance Examination Main 2022 dates, the West Bengal Board of Secondary Education (WBBSE) is considering changing the WBBSE HS (Class 12) exam dates. As per the previously available information, the West Bengal Class 12 exams 2022 will be held from April 2 to April 20, 2022. WBBSE Class 10 board exams, on the other hand, will begin on March 7 and end on March 16, 2022.

According to WBCHSE President Chiranjib Bhattacharya, many higher secondary students appear for the national Joint Entrance Examination, and hence, the council is considering modifying the board exam timetable. An official notification regarding the same is expected soon.

While the Jharkhand board exams coincide with the JEE Main 2022, an official notice is yet to be issued regarding the same.

Class 10 and 12  AP state board examinations 2022 have been postponed by the Board of Intermediate Education of Andhra Pradesh (BIEAP). The decision was made as the previous schedule interfered with the National Testing Agency’s plan for JEE examinations.

On Thursday, Andhra Pradesh’s Education Minister Adimulapu Suresh revealed the updated examination timetable, which will span from April 22 onwards until May 12, 2022. 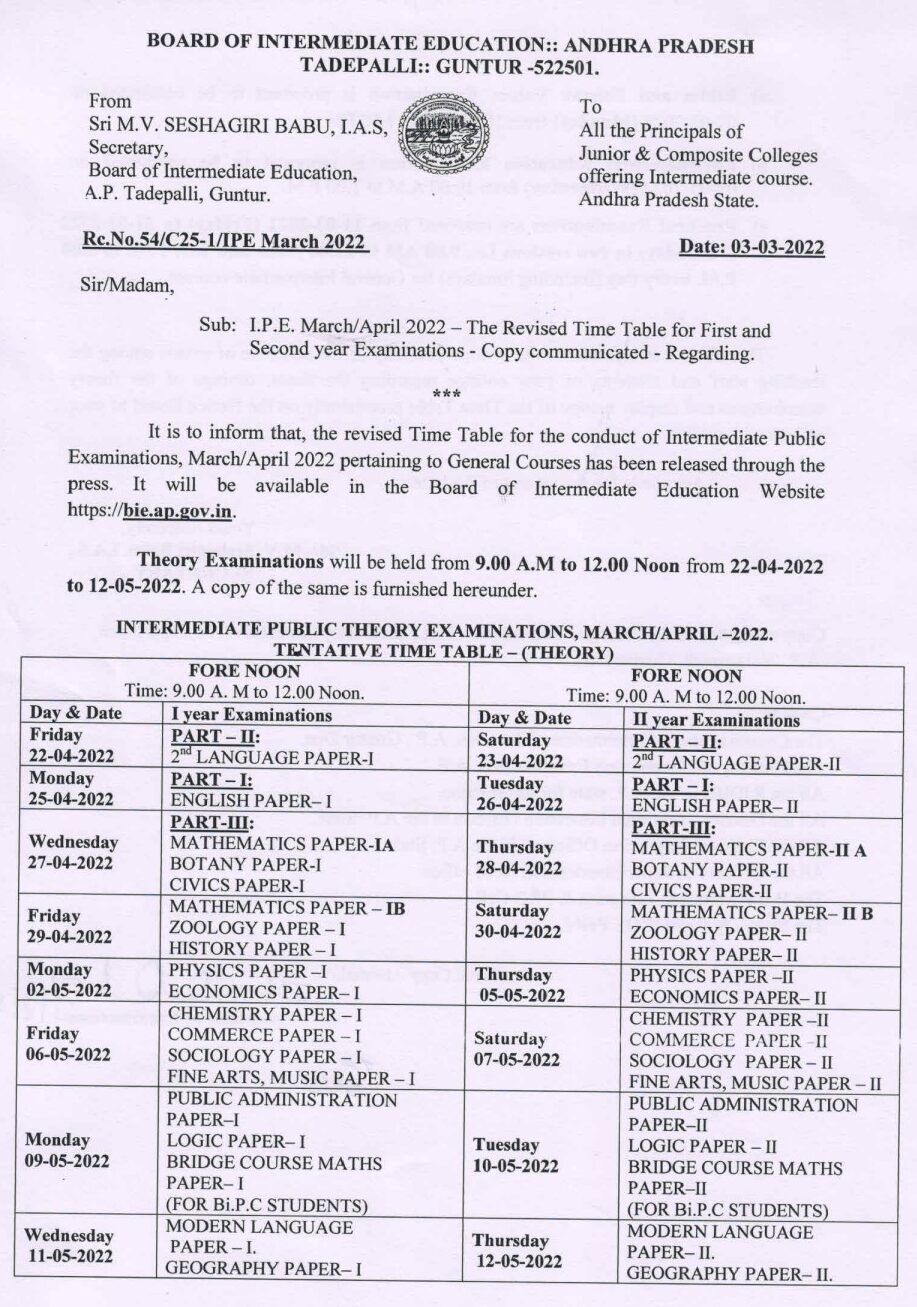 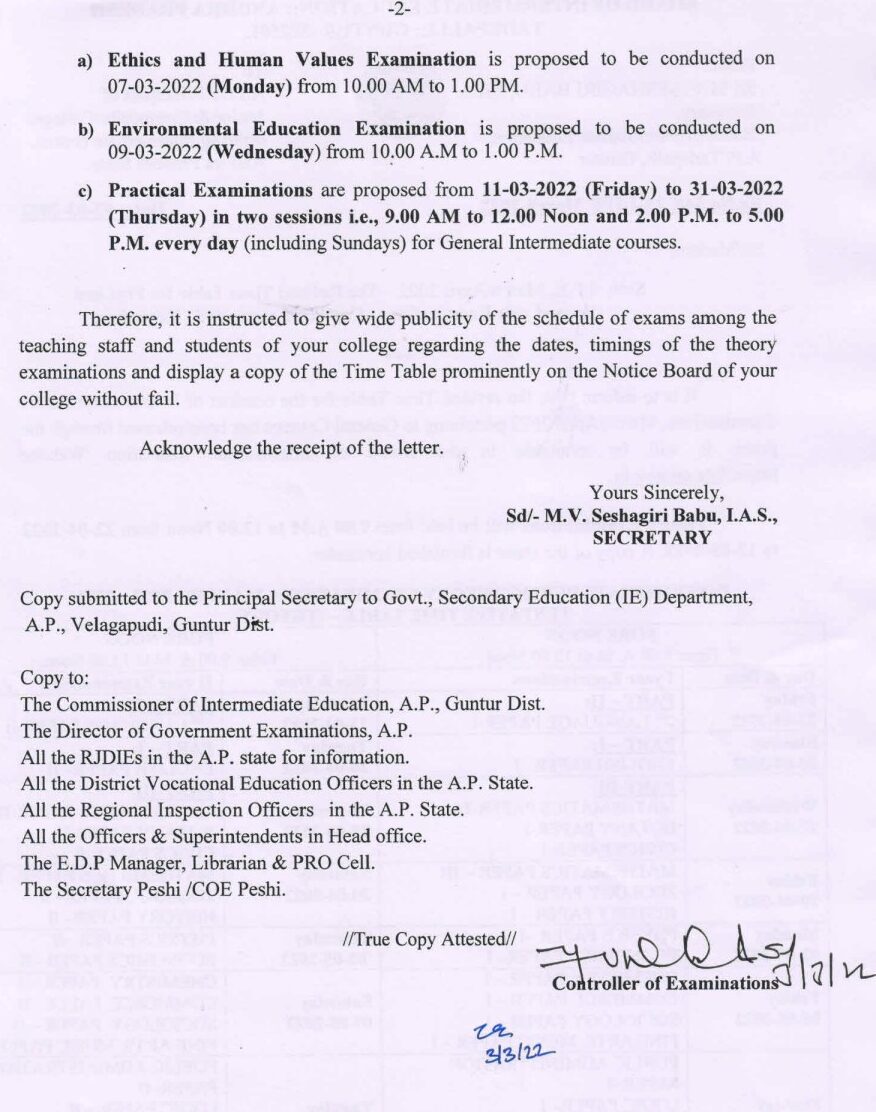 Telangana has also decided to revise its board exam dates. A final modified schedule is yet to be shared.

The Karnataka Department of Pre-University Education also announced a  tentative Karnataka 2nd PUC schedule for April-May exams 2022. Students have time till March 5, 2022 to express concerns about the proposed Karnataka 2nd PUC exam dates, according to the board.

As per the tentative schedule, the Karnataka board exams 2022 will start from April 22 and end on May 5, a week earlier than planned. Exams were previously supposed to take place from April 16 to May 6. 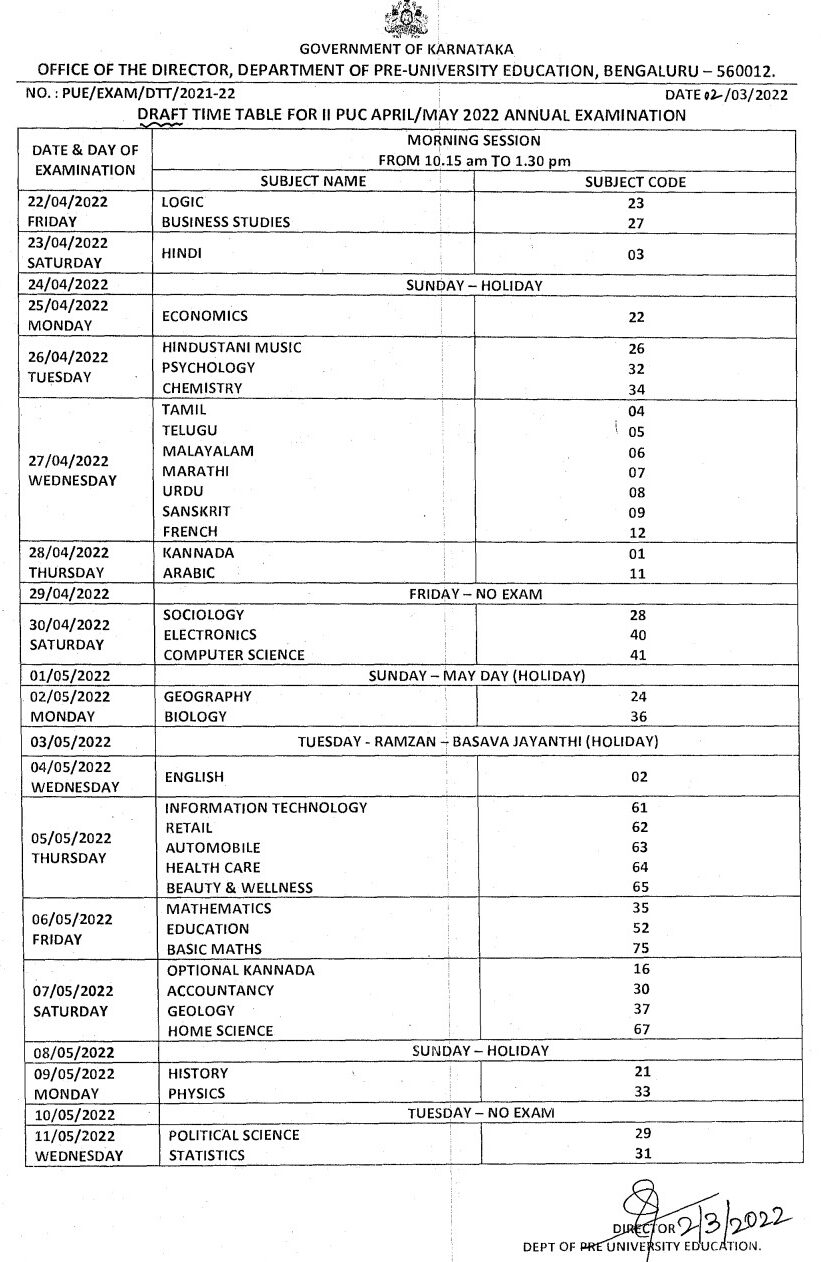