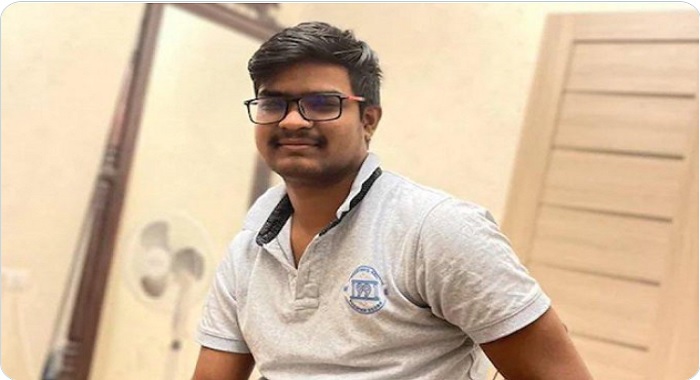 New Delhi, 2 March 2022 – The sixth day of the Russia-Ukraine war has marked India’s first casualty in the war when a 21-year-old Indian medical student was killed in the eastern Ukrainian city of Kharkiv near the Russian border. The Indian Embassy identified the victim as Naveen Shekharappa, a fourth-year MBBS student at the Kharkiv National Medical University, who hailed from the Chalageri village in the Haveri district of Karnataka, India.

The exact circumstances of Naveen’s death are not yet clear. Some media sources note that he was killed in military shelling, while some members of the student community of the Kharkiv National Medical University have stated that he was hit in firing by the Russian army outside a local grocery store.

With profound sorrow we confirm that an Indian student lost his life in shelling in Kharkiv this morning. The Ministry is in touch with his family.

We convey our deepest condolences to the family.

The Ministry of External Affairs spokesperson, Arindam Bagchi, has confirmed the student’s death. He noted on Twitter, “With profound sorrow we confirm that an Indian student lost his life in shelling in Kharkiv this morning. The Ministry is in touch with his family. We convey our deepest condolences to the family.”

Note: Navin’s body has been sent to the university morgue and the Government of India is making efforts to bring it back by coordinating with local authorities.

Naveen Shekharappa is survived by his father Shekharappa Gyanagoudar, his mother Vijayalakshmi, and his elder brother Harsha (a PhD student). After Naveen’s death, his father lamented the fact that despite showing an excellent academic performance, Naveen could not secure a medical seat in Karnataka as their family did not have crores of rupees to pay for medical donations.

He said, “Despite scoring 97% in PUC, my son could not secure a medical seat in the state. To get a medical seat, one has to give crores of rupees and students are getting the same education abroad [by] spending less money.”

Note: Naveen was studying in the MBBS programme in Ukraine that lasts for six years and is much more affordable than private medical colleges in India. Apart from offering lower fees and a comparable quality of education, Indian students choose Ukraine because Ukrainian medical schools don’t take an entrance exam to provide a seat.