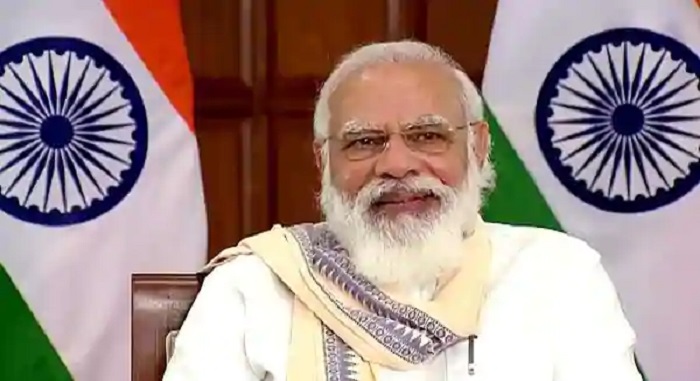 Prime Minister Narendra Modi, on Friday, inaugurated two institutes dedicated to the study and research on Ayurveda – Institute of Teaching and Research in Ayurveda, Jamnagar (Gujarat) and National Institute of Ayurveda, Jaipur (Rajasthan), via video conferencing.

Speaking on the day of Dhanteras (which the Ministry of AYUSH has also been observing as the ‘Ayurveda Day’ since 2016), PM said that “the Ayurveda Diwas this time is special for the states of Gujarat and Rajasthan as well as for the youth”. He said, “– Institute of Teaching and Research in Ayurveda in Jamnagar, Gujarat has received the recognition of Institute of National Importance. At the same time, Jaipur’s National Institute of Ayurveda has also been launched as a Deemed University.”

The Prime Minister called Ayurveda the “legacy of India, the expansion of which leads to the welfare of humanity.” “Every Indian will be happy that our ancient knowledge is also making other countries prosper. Ayurveda is included in Brazil’s national policy,” he noted.

Previously, an official statement by the government had stated that “These institutions are expected to play global leadership roles in the growth and development of Ayurveda in the 21st century.”