Union Public Service Commission (UPSC) is expected to publish the answer key for the combined NDA I and NDA II exam on its website after a few hours of the exam on September 6, 2020. The conducting authority releases the set-wise (A, B, C, and D) NDA answer keys for Mathematics and General Ability Test separately. Candidates need to follow certain steps to download the subject-wise NDA 2020 answer key. Apart from UPSC, the top-notch NDA coaching institutes like Major Kalshi and Aim & Achieve also release NDA answer key unofficially.

As indicated in the UPSC official notification, the combined NDA I and NDA II exam will take place on September 06, 2020. Hence, the conducting body will release NDA answer key 2020 only once this year. Usually, the answer keys are released twice in a year, separately for NDA (I) and NDA (II) exams.

NDA answer key is the best tool for the examinees to predict their probable NDA score well before the result declaration. Applicants need to visit the UPSC website i.e. upsc.gov.in to get access to the official NDA 2020 answer key online. Only online mode is available to download the answer key. Get a grab on the important information about NDA 2020 answer key in this article.

Candidates can check out all the important dates  related to NDA 2020 in the table below:

Note – Once UPSC releases the NDA answer key 2020, we will update the direct download link here.

Calculating the section-wise and overall score in the NDA exam through the answer key requires applicants to learn about exam pattern and marking scheme, as mentioned below:

Candidates must also check the NDA marking scheme to calculate overall score through the answer key. Below given table contains the NDA exam marking scheme:

How to evaluate score through NDA answer key 2020?

NDA answer key facilitates applicants to calculate their probable score prior to result declaration. For this, candidates must be aware of the NDA exam pattern. NDA Mathematics question paper carries a maximum of 300 marks while NDA GAT (General Ability Test) question paper contains a maximum of 600 marks. A 3-step formula to evaluate the tentative score of NDA exam is as under:

Candidates can find the links to download the NDA answer keys of previous years in the table below:

The table below comprises the NDA question papers of last three years that candidates can refer to:

Note – Until the NDA answer key 2020 releases, candidates can refer to the answer keys and question papers of previous years to practice evaluating the score using the 3-step formula explained above.

Candidates will get the official answer key of NDA 2020 exam on the website of UPSC. They can download the answer key in PDF form without using their login credentials.

✔️ Can I evaluate my score using the NDA answer key?

Yes. candidates can find the correct answers in the answer key and calculate the tentative score after gaining a know-how of the NDA marking scheme and exam pattern.

✔️ Does the commission release NDA answer keys separately for all sets of papers?

✔️ Can I raise an objection against the NDA answer key?

Yes, renowned NDA coaching institutes like Major Kalashi and Aim & Achieve release the unofficial answer key after a few hours of the exam on their respective websites. 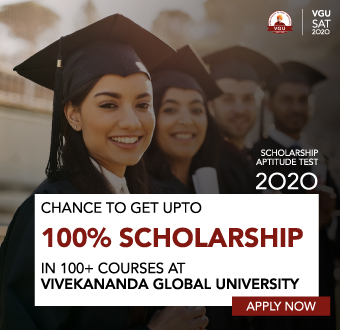 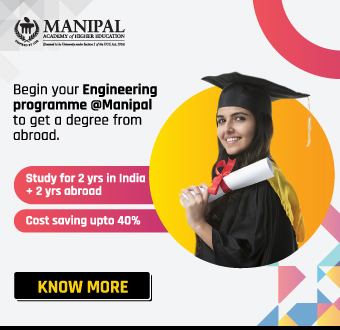