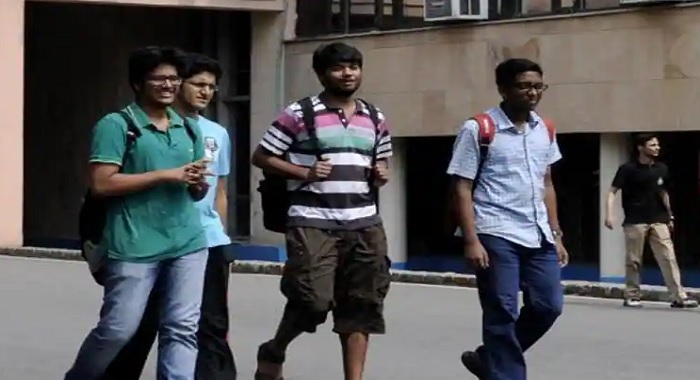 New Delhi, 23 December, 2021: The first phase of placements across the Indian Institutes of Technology (IITs) concluded last week. Most of the IITs have recorded a 40-45% increase in job offers received in 2021 (as compared to 2020) and the total job offers received have also been comparatively higher.

Note: The COVID-19 pandemic implored several sectors to adapt to digitisation at a faster rate. This has given rise to an urgent need of hiring fresh talents in the technology industry. The demand for technical talent is huge and this situation has led to an active market with several opportunities for fresh talent.

Here are the placement statistics for the respective IITs:

In IIT Madras, 1,500 students registered themselves for placements in 2021, out of which 1,316 students received job offers (including pre-placement offers) in the first phase that ended on 10 December, 2021. It was for the first time when 73% of the batch received job offers in the first phase itself. This also consists of 45 international offers that were received in phase one of IIT placements, which is a record on its own.

In IIT Delhi, 1,250 job offers have been made this year. The average compensation offered on campus this year has shown an increase of over 20%. Around 80% of the students who showed interest in availing placement facilities during the first phase have been recruited up to now. There has been an increase of over 45% in the number of offers received by the Delhi campus during 2021 (as compared to 2020).