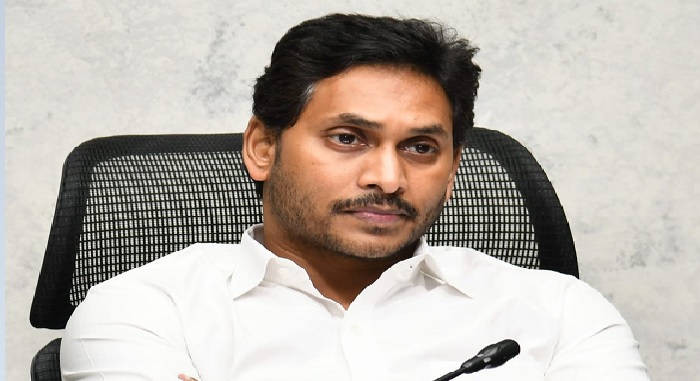 New Delhi, 12 October, 2021: As a major step, on Monday, Andhra Pradesh Chief Minister Jagan Mohan Reddy directed the officials of state education departments to get CBSE affiliation for all government schools to ensure that the students write CBSE exams in 2024. During a review meeting held at his camp office on Monday, the CM brought up multiple issues to the notice of the officials in the light of improving the overall educational growth of the students in Andhra Pradesh.

1. Every school to have a playground

The Chief Minister also talked about the ‘Amma Vodi’ scheme, through which the state aims to increase the enrollment of students in schools. He directed the officials to begin implementing the 75% compulsory attendance rule for availing the Amma Vodi scheme from the next academic year. This attendance rule could not be implemented last year due to the shut down of schools.  The financial assistance under the Amma Vodi scheme should be given at the starting of the academic year considering students’ attendance.

The Chief Minister instructed the officials to take steps to give a work order for procurement of items under Jagananna Vidya Kanuka by December. Within the framework of this scheme, the government provides three pairs of uniforms, a set of notebooks, text books, a pair of shoes and two pairs of socks, a belt, and a school bag to all students from Class I to X in all government schools. Based on this scheme, the CM ordered the officials to ensure that the Vidya kanuka kits are delivered to students before the schools reopen every year.

Note: The officials have been instructed to implement both the Amma Vodi and Vidya Kanuka Scheme from June, when the academic year commences.

6. Availability of Funds for Maintenance

The Chief Minister also asked the officials to prepare an action plan to make a sum of INR 1 lakh available at every school for maintenance works.

7. Ranking System and Mapping of Teachers

On the proposal of the officials regarding giving rankings on the performance of schools through social audit, the Chief Minister said that the ranking system is only meant to identify where the schools are lacking, but not to point out the mistakes. He further instructed the officials to complete mapping of teachers soon and introduce the policy of subject-wise teachers and added to improve the curriculum.